The name Rotorua comes from the Maori language. The full name is Te Rotorua-nui-a-Kahumatamomoe. Roto generally means lake and rua meaning two, “Kahumatamomoe” is the name of an Uncle to the man who named the area, Ihenga. Literally translated Rotorua means the second lake.

Thermal activity is at the heart of much of Rotorua’s tourist appeal. Geysers and bubbling mud-pools, hot thermal springs and even a village buried by a major volcanic eruption, Te Wairoa, are all located within easy reach of the city.

Another of Rotorua’s attractions is the mountain biking, Whakarewarewa (also known as the “Redwoods”) forest has been described as ‘the disneyland of mountain biking’ and has some of the best mountain bike trails in New Zealand. Rotorua hosted the UCI Mountain Bike & Trials World Championships, in August 2006 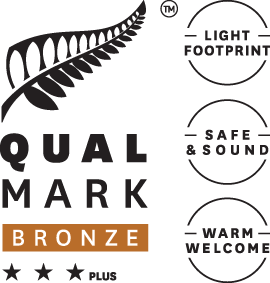